I'm Therese Hunt from Blackrock and in January 2016 I was out at lunch with a couple of friends, one of whom looked a “million dollars” and I asked her what had she been up to?! She told us all about the Weight Whisperer! That was it, I sent an email that day and as the January course had already started I got my name down for April.

By the time April came along I had 3 friends committed like myself and we never looked back! I remember filling out our Agreement Form the first week and I put down that I would like to lose 10lbs, but I was talking to Gerard that night and he said “Dare to Dream, you can do better”. personally I thought he was a bit cheeky! I mean a 1lb a week, I would be delighted with that!

But I did what he said and at the end of the first course I had lost over 2 stone! Along with my friends we did a couple of the 10 week courses and I’m delighted to say that the weight stayed off and in fact I lost another stone and 2 dress sizes!

Since last year I have stayed pretty much at the same weight but I keep up my walks and watch what I eat to a certain extent but it’s second nature at this stage and no hardship. I am now both excited and honoured to be part of the Bodyslims Team since Christmas.

Everyone is so encouraging and great to work with and most of us have had to lose the weight so we can relate to each and everyone we meet every week on the courses. Joining Bodyslims was the best decision I had made in a long time. Thérèse x 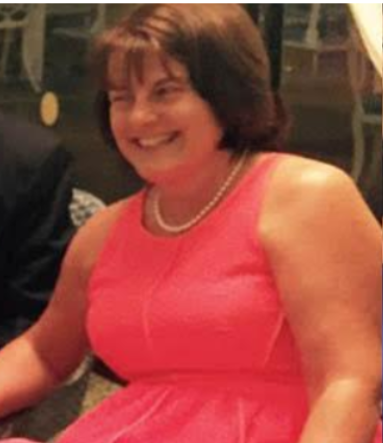