My name is Liz Scaife and I live in Stillorgan. I retired in June 2016 shortly after the birth of my granddaughter on my 60th birthday. On retirement I promised myself that I would lose weight. However, “the best laid plans of mice and men” … and one year later I hadn’t lost an ounce and if anything, had gained weight.

The turning point was when I heard two small boys describe me as the “fat lady.” My daughter and I had a look at the Bodyslims website and decided to join up in September 2017. We didn’t know what to expect on the first night, I certainly didn’t think that I would enjoy the experience.

However, everyone was very friendly, Gerard’s talk interesting and highly amusing so the night flew by. I was hooked, and it worked, by November 2017 I had lost over 2 stone (a modest amount compared to some of the other Bodyslimmers) and was absolutely delighted. I immediately signed up for January 2018. I dared to dream! By the time of my 62nd birthday I had lost over 4 stone and celebrated by buying some new clothes and booking a holiday to Borneo for my 63rd.

I have now lost 4 stone 10 lbs in total, feel 10 years younger and have a much more positive mental attitude. The startling thing for me is that people I know were passing me by as they didn’t recognise me.

I realised it wasn’t just the weight loss, it had changed the way I moved, the clothes I was wearing and my general demeanour. I would recommend Bodyslims to anyone who wants to lose weight, be it a stone or many, many stones. The results speak for themselves and you will have the help and support of an amazing group of people and Gerard’s words will stay with you, whether you want them to or not!

Thank you Gerard, Sharon, Sean and all the team (please forgive if I don’t mention you all by name). 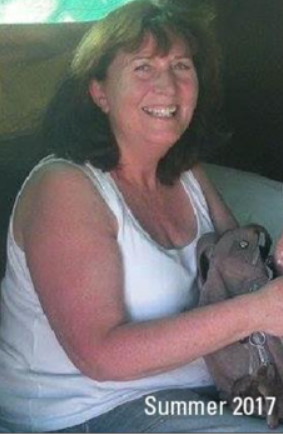 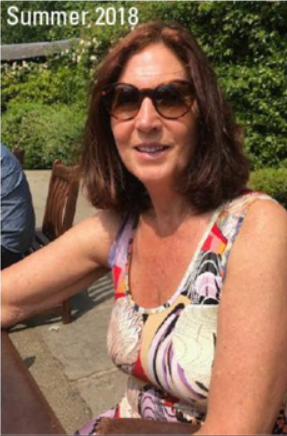