My name is Jacqueline Tracey, I'm from Glasthule and I work in Marks and Spencer Blackrock. Having tried every slimming program on the market for years, I finally decided to join Bodyslims in sheer desperation as nothing else had ever worked for me. I knew Gerard Moran to see as a customer in the store and I got talking to him one day just before the course began, I told him that I had signed up to join " his gang". Gerard told me a bit of what he was about that day and I don't know what he said to me but it just "clicked".

I started Bodyslims in September 2016, and yes, it was so different to the run of the mill programs I had previously done. I "Dared to Dream" that this was the one that would work. I decided from the beginning to do everything I was told to do from day 1.

I read my pledge, kept to my calorie allowance, kept a food diary, took the photos, started to walk 1 hour a day and committed myself to go on every Bodyslims walks (except the ones when I was working). xxxxx

And so the journey began. It took me til week 8 to make it to the bottom of the 2 piers. By May 2017, 3 programs later I reached my personal target, my weight loss was 5 and a half stone, my speed at walking improved and I finally understood what Gerard meant when he said on the first night " if you listen to him, do what he tells you, when he tells you, at the end of the program the smallest thing we will get from it is weight loss, never more had true words been spoken.

I always thought that this achievement was only ever reached by "other people" definitely not someone like me. Bodyslims is far,far more than a weight loss program, what it has given me back is certainly worth far more than a million dollars. I will always be grateful to Gerard, Sharon, Sean and all the support of the Bodyslims team. 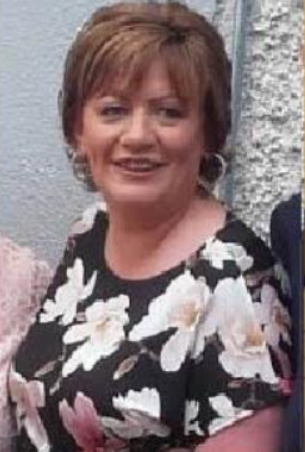 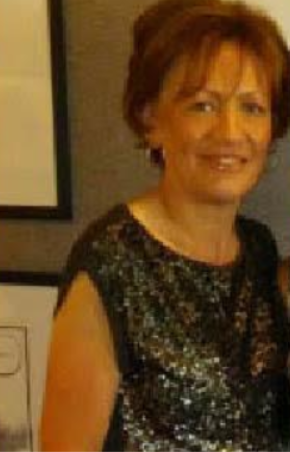